The party’s almost over for the

What do you think of the opposing view? 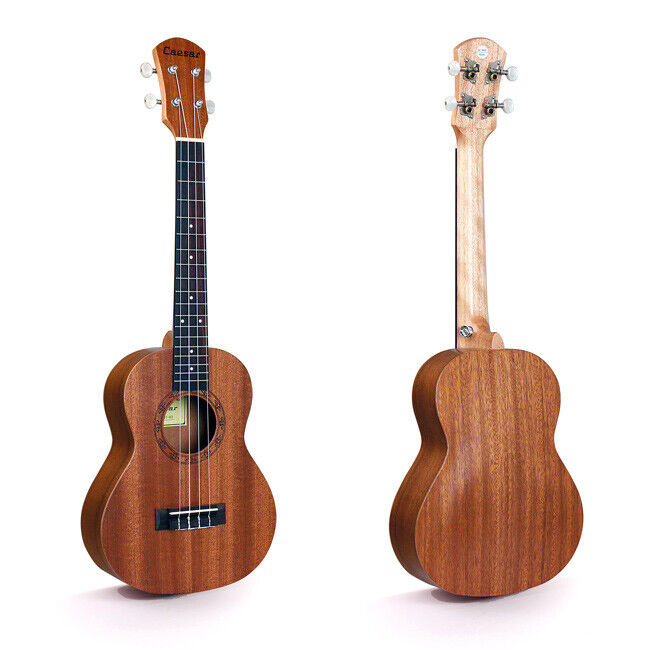